The long awaited RED version of EN 300 328 has now been published in the Official Journal for the Radio Equipment Directive 2014/53/EU.  This standard covers wideband transmission systems operating in the 2.4GHz band such as Bluetooth, Zigbee, and WiFi.

If your existing Declaration of Conformity (DoC) identifies a version of EN 300 328 earlier than V2.1.1 then you may need to update your report documentation and DoC reference.

Manufacturers can send their current DoC to Elite for a review of the specification reference and from the analysis we can determine if any gaps exist between the current required harmonized standards and the standards referenced on the DoC. 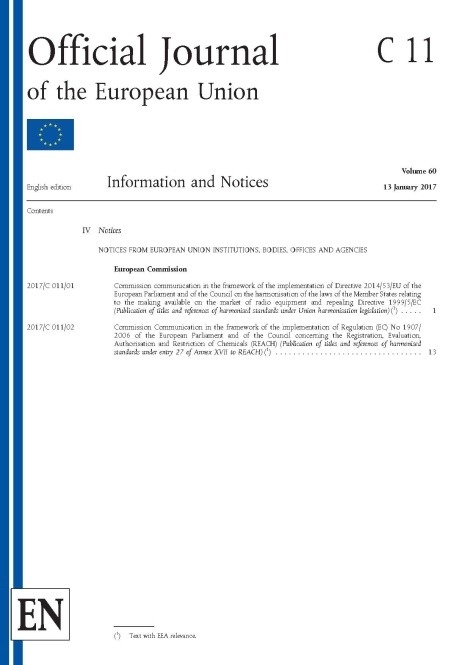