Early on a subzero winter morning you prepare to leave for work. The car in the garage starts easily, quickly warming and settling into idle speed. As it pulls out of the garage the engine and its array of attachments are hit with a violent temperature change. Metal, resin, rubber, and vinyl all react in different ways, but your expectation is that the car will keep running and get you to work. 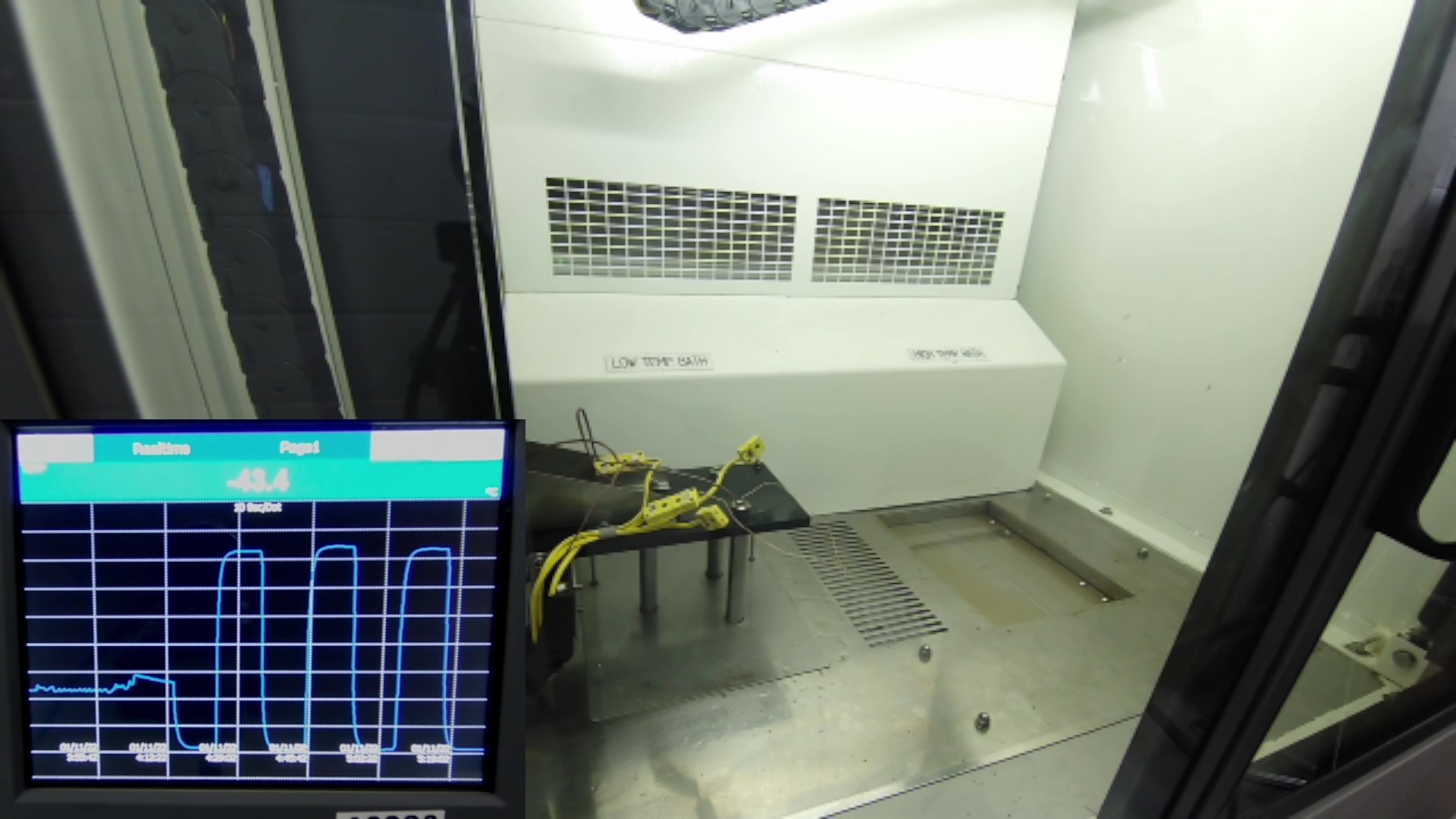 That is thermal shock. Motor vehicles have always dealt with that, as have aircraft, heavy equipment, and the whole array of manufactured products. Thermal shock strikes mechanical and electrical components alike, affecting not only their immediate function but also their long-term reliability as fatigue stresses accumulate over time and lead to solder joint fractures, delamination, and other product failures.

There are well established standards spelling out how to test for thermal shock, including MIL-STD-810, MIL-STD-202, and MIL-STD-750 Method 1056. Elite Electronic Engineering is among the industry’s leading experts in performing Climatic Tests to meet manufacturers qualification, validation, and reliability test requirements.

What is Thermal Shock testing, and how does it compare to Thermal Cycle testing?

The difference is generally defined by the temperate change rate as well as by the type of test chamber used for the test. A temperature change rate greater than 15C/minute is typically considered thermal shock whereas thermal cycling is generally at a slower rate. In addition, most thermal shock testing chambers have two or more separate chambers (or separate liquid baths). Each is maintained at a fixed temperature extreme, and the test item is mechanically transported back-and-forth between the two zones. Thermal cycling chambers are single climatic environments where circulated air is heated and cooled all within one homogeneous space.

Liquid-to-liquid (L2L) thermal shock testing chambers, as the name implies, bathe the equipment under test (EUT) in liquid at a specified temperature. Once the EUT temperature reaches equilibrium with one liquid the sample dwells for the specified duration, then is moved into a second liquid at a different temperature. The process continues for the number of cycles identified in the test requirements.

The key technical advantage for L2L thermal shockis that the fluid medium has much higher thermal conductivity compared to air.  This means the EUT part temperature changes significantly faster which in-turn enables thermal shock cycling to be completed much faster compared to testing when in an air-to-air chamber. L2L thermal shock testing also provides worst-case thermal expansion stress for products and can be an effective screening tool to identify latent defects, similar to a HALT test.