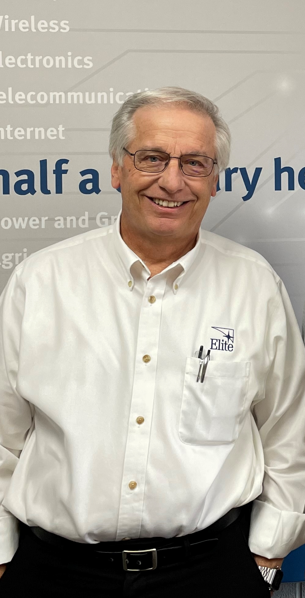 I’ve been into radio since I was a kid playing with CB Radio and later getting an Amateur Radio (ham) license, which eventually led to a career in EMC. I’m a big baseball fan, having grown up with the White Sox. I coached Tee-Ball for several years and have volunteered for churches, public-access TV, and other local groups. When I started working in EMC, I became active in the IEEE EMC Society (EMCS), and later became vice-chair for the Chicago chapter, chair of Technical Committee 1 (TC1), and was elected to the EMCS board of directors.

The IEEE EMCS held its international EMC Symposium in Chicago in 1994 and 2005. I was vice-chair for the 1994 event and general chair for the successful 2005 conference. Our Chicago EMCS chapter has hosted a Mini Symposium for over 20 years, with guest speakers and an EMC trade show. I’ve given talks at these events and published papers and presentations at the international symposium.

How did you get into EMC/testing?

The FCC set up emission requirements for digital devices in 1980-1981. In 1981 I worked at Bell Labs and my manager knew I had a ham license, so he asked me to direct radio-emission tests on new telephone switching systems. An interesting Elite connection is that Bell Labs contracted with Elite to set up the first tests in those early days. The FCC requirements were all new then with little guidance, but we determined what was needed and figured it out. I’ve been doing EMC work ever since.

I thought I’d be a broadcast engineer, but by the time I finished college I learned that the industry was a bigger world. Bell Labs took up my first 23 years, then I did independent EMC consulting for a few years, then 14 years at Shure Incorporated.

I got my wish to play with radios by spending most of those years doing EMC work.

Anything that customers/colleagues would find surprising about you?

For a few years I served as a technical consultant in a patent law firm. I’m also an elected trustee in Will County’s DuPage Township.

What would you consider to be your passion outside of work? How did you get started in it? Any advice for anyone looking to try this activity?

Outside of work I’m into radio and its history, White Sox baseball, and writing. I do a lot of writing for the IEEE EMC Society and for White Sox online forums, which neatly covers all three of those interests.

Something about radio hooked me when I was very young. I enjoyed searching the dial for distant AM stations late at night, and the more I got into it the more I wanted to know about it. Growing up in Hammond, Indiana made me a Chicago South Sider by default and a natural Sox fan. And I’ve been writing, sometimes for publication, since I was in high school – for me it’s fun and it’s a kick to think somebody might read it.

My basic advice is that if something seems interesting, check it out and try it. 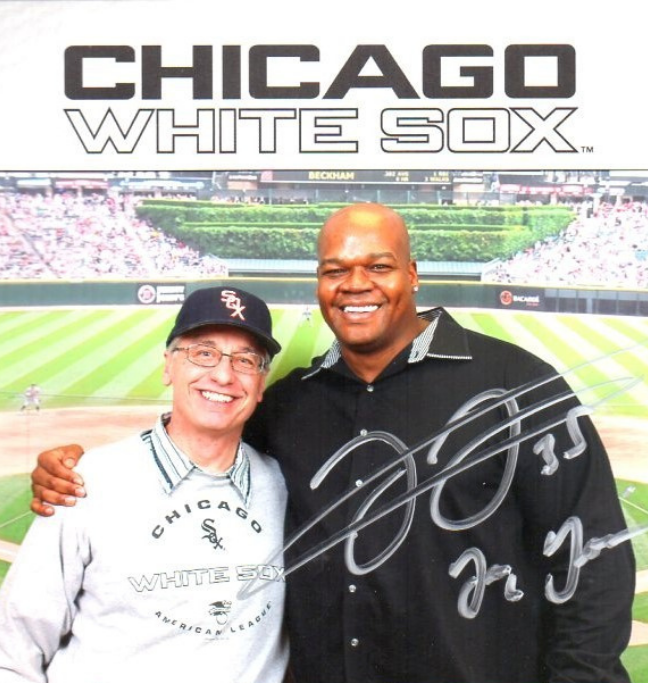 Most rewarding/favorite aspect of working at Elite: Being close to the EMC and compliance industry.

If you had a personal motto, what would it be? “How’s that work?”

If you could be paid in something other than money, what would you choose? Baseball tickets and time to use them. 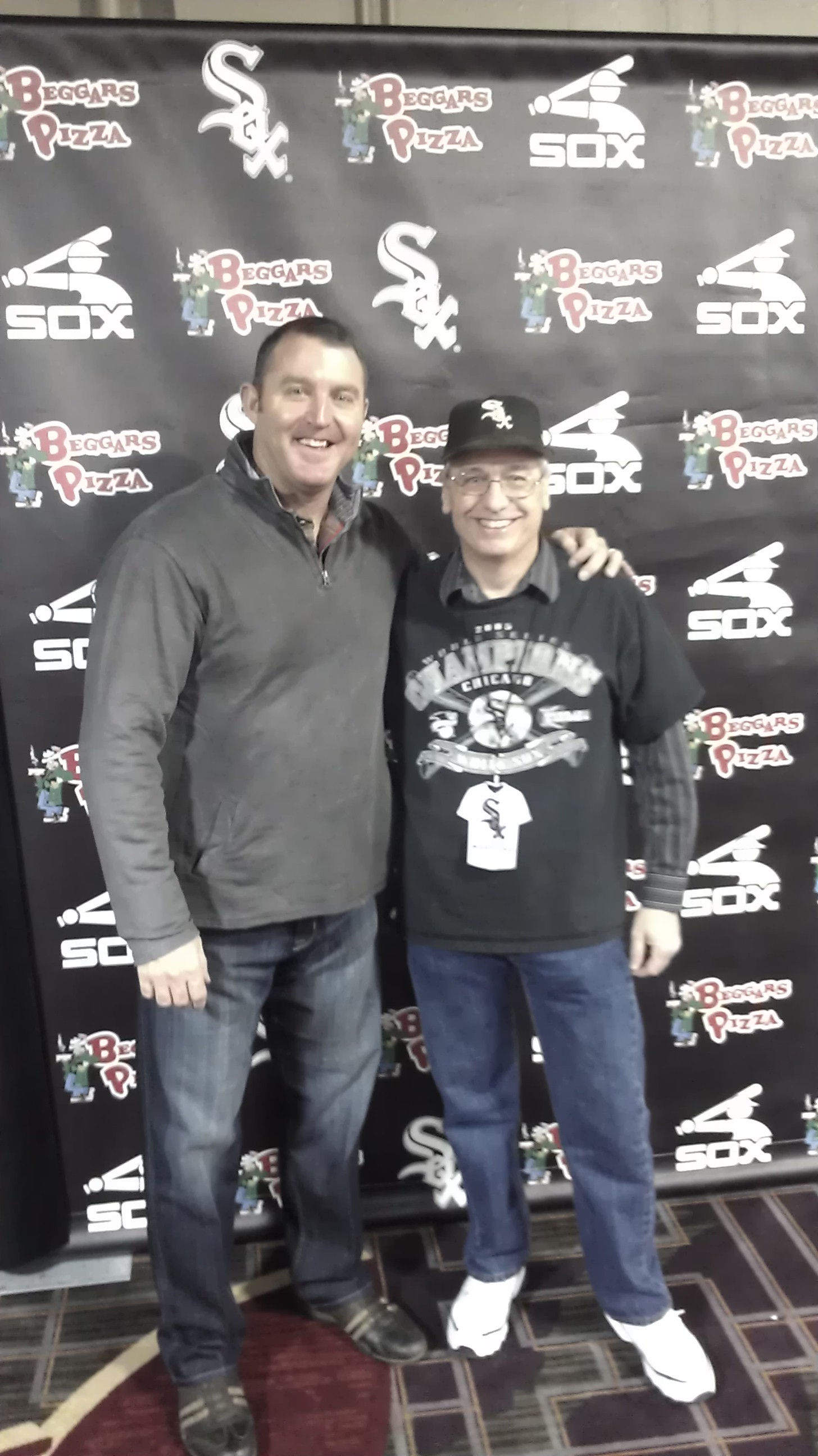