Last Month, we started our engine with the first two steps.

Continue the journey with Steps 3 thru 6

Step 1 and Step 2 were highlighted in last month’s Elite blog, talking about defining your target market and developing a test plan. Those steps are fundamental and need to be considered at the beginning of a product’s development.

In this entry, Steps 3 through 6 are described, taking you through the development’s progress from specification-setting and on through design and prototype evaluation. These steps may seem obvious at first glance but sometimes are overlooked when obstacles come up.

Next month’s Elite blog will cover steps seven through ten, all about preparing your project to fully prepare. Ben Franklin would be proud.

With a test plan in place, you have the project’s outline that considers the product’s operating modes and user configurations. The test outline is influenced by whether it’s a safety-critical or a convenience item.

In an immunity test, a convenience item may be allowed to respond if it returns to normal operation after the tested threat is removed. The test levels for a convenience item are usually less severe since they do not affect the vehicle’s safe operation.

In contrast, a safety-critical item in an immunity test is typically subjected to levels higher than those applied to a convenience item. Those devices need to function normally without upset when subjected to a tested threat.

The object of EMC and electrical testing is to confirm proper operation in the presence of interference, whether from itself or other nearby devices. Electromagnetic interference (EMI) takes different forms that cause responses in different ways.

An OEM’s corporate EMC requirements are the benchmarks for testing and performance. Regulatory requirements that are government imposed, such as CISPR 12, are key for aftermarket devices. Those rules stipulate emissions limits to protect communications and to assure safe operation of vulnerable electronics. An example is CISPR 25, which sets requirements protecting on-board receivers.

For electric vehicles, CISPR 22 may apply for emissions through the AC mains connection. The subassemblies involved in safe operation are also tested for electrostatic discharge (ESD) immunity, radiated transients, and conducted bursts. 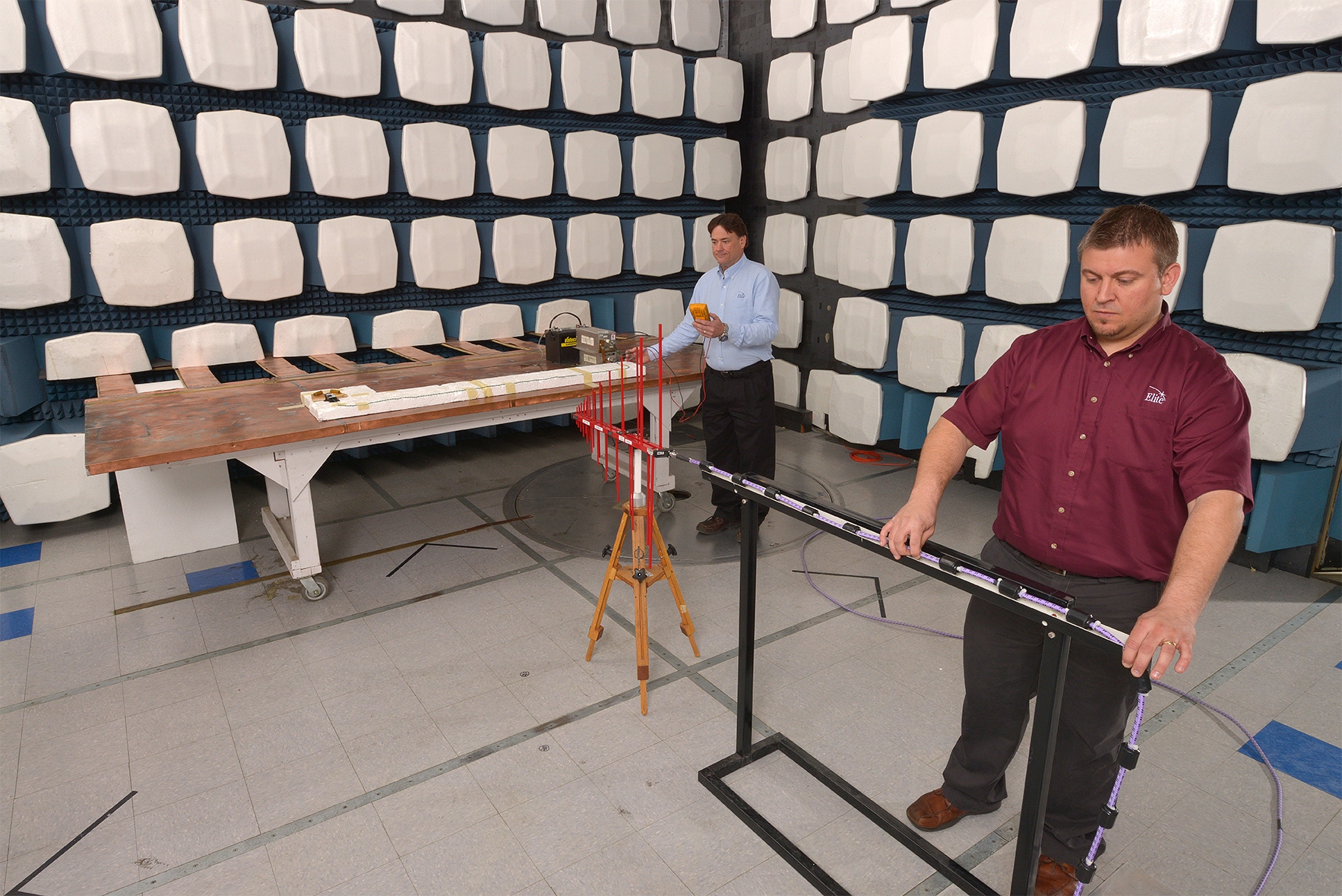 Tests performed during development typically cover only a subset of emissions and immunity. Those are often enough to give confidence in the product design. Elite’s experts can recommend the applicability of specific tests.

Development tests done at the supplier’s in-house lab needs to correlate the with the lab doing the validation tests. Elite’s experts can help identify those correlations.

Step 6: Communicate with the End User

Murphy’s law is hard to avoid. When issues occur during the test, they should be shared with the vehicle OEM. Often the OEM will work with the supplier to mitigate the issue, or they may choose to accept results based on analysis, test conditions, or other circumstances.

The OEM’s interest is in valid data that gives the most accurate picture of the vehicle’s compliance and safety. The OEM often has EMC experts on staff who can work toward a solution.

Project success is more likely if the OEM customer is involved during the design process, including the planning and execution of the EMC tests. There is no substitute for open communication between the supplier and the OEM. A successful program is much more likely if everyone is informed and involved.

Contact Elite for more information and to schedule your product’s Automotive EMC testing.

Coming up in Part 3 next month: Steps 7 through Step 10 – Planning and running a successful validation test.