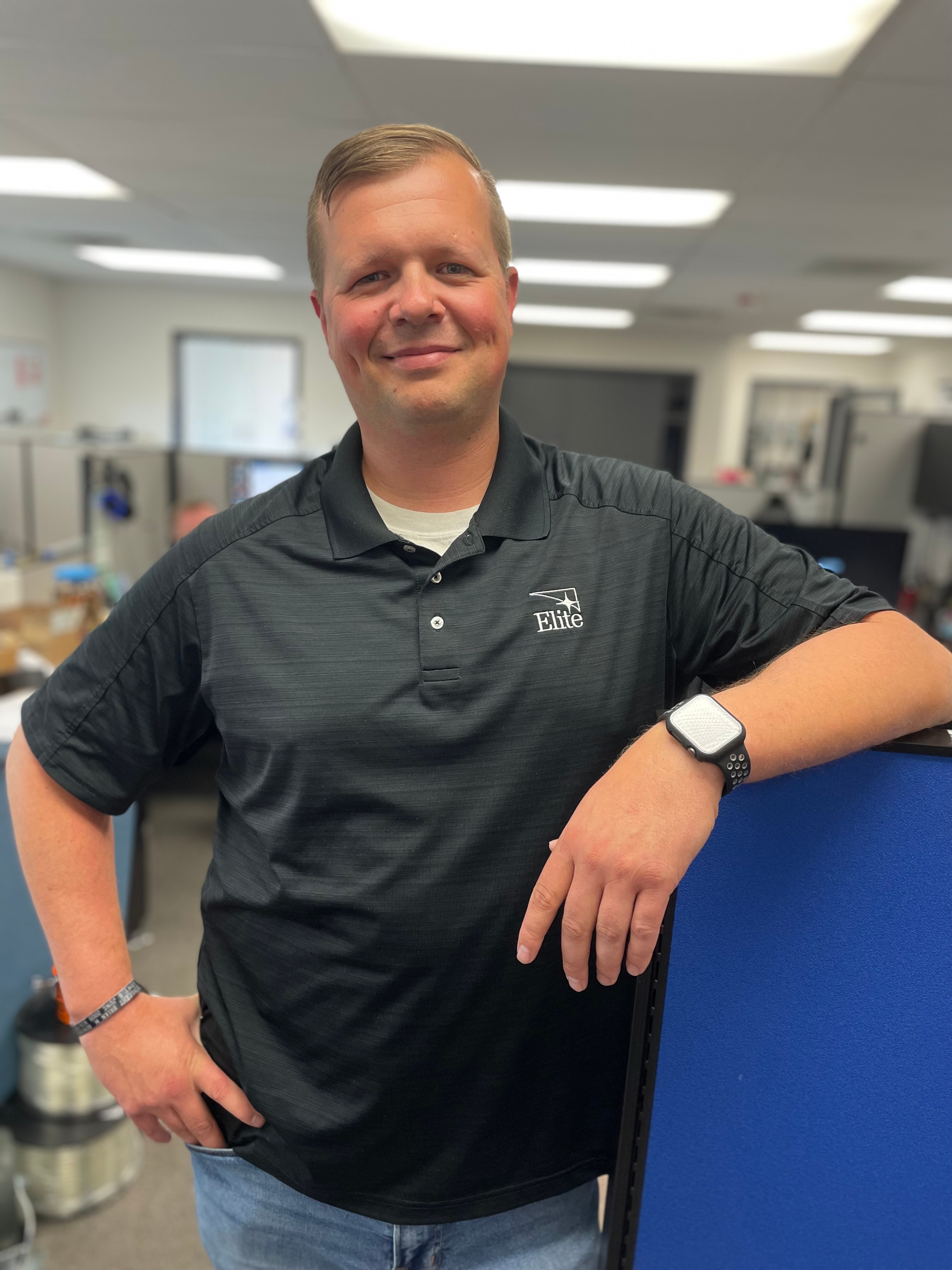 Elite has the distinction of being one of only two test labs the Federal Aviation Administration (FAA) accepts as a third-party certifier of critical airfield lighting. The FAA’s Airport Lighting Equipment Certification Program (ALECP) puts test labs through a rigorous qualification process before granting the authority to certify on its behalf. At Elite, the leader of the team receiving and maintaining that distinction is Brad DeGrave.

Since joining Elite, Brad and his team have enhanced the photometric lab, making Elite one of very few facilities covering a broad range of services. Elite’s photometric lab joins the longstanding electromagnetic compatibility (EMC) lab and the renowned environmental lab that covers all ranges of mechanical stress testing.

A Northern Illinois University graduate, Brad’s industrial engineering career took him first to Caterpillar in Aurora, Illinois, where he held a variety of roles in manufacturing. He later moved on to ETS-Lindgren as a manufacturing and facilities engineer, then later a manufacturing supervisor.

“I worked for some years at ETS-Lindgren in Glendale Heights,” Brad says. “We made shielded enclosures for medical and industrial applications (such as Elite). That facility relocated to Texas, and so did I.” Brad began his role as manufacturing supervisor after his move to Texas.

“My family and I wanted to move back to the Chicago area. I learned about Elite’s plans to expand their environmental testing department and began here in 2016.” Brad held other manufacturing roles for a couple of years and retuned to Elite in 2019, when he became the FAA Program Administrator. 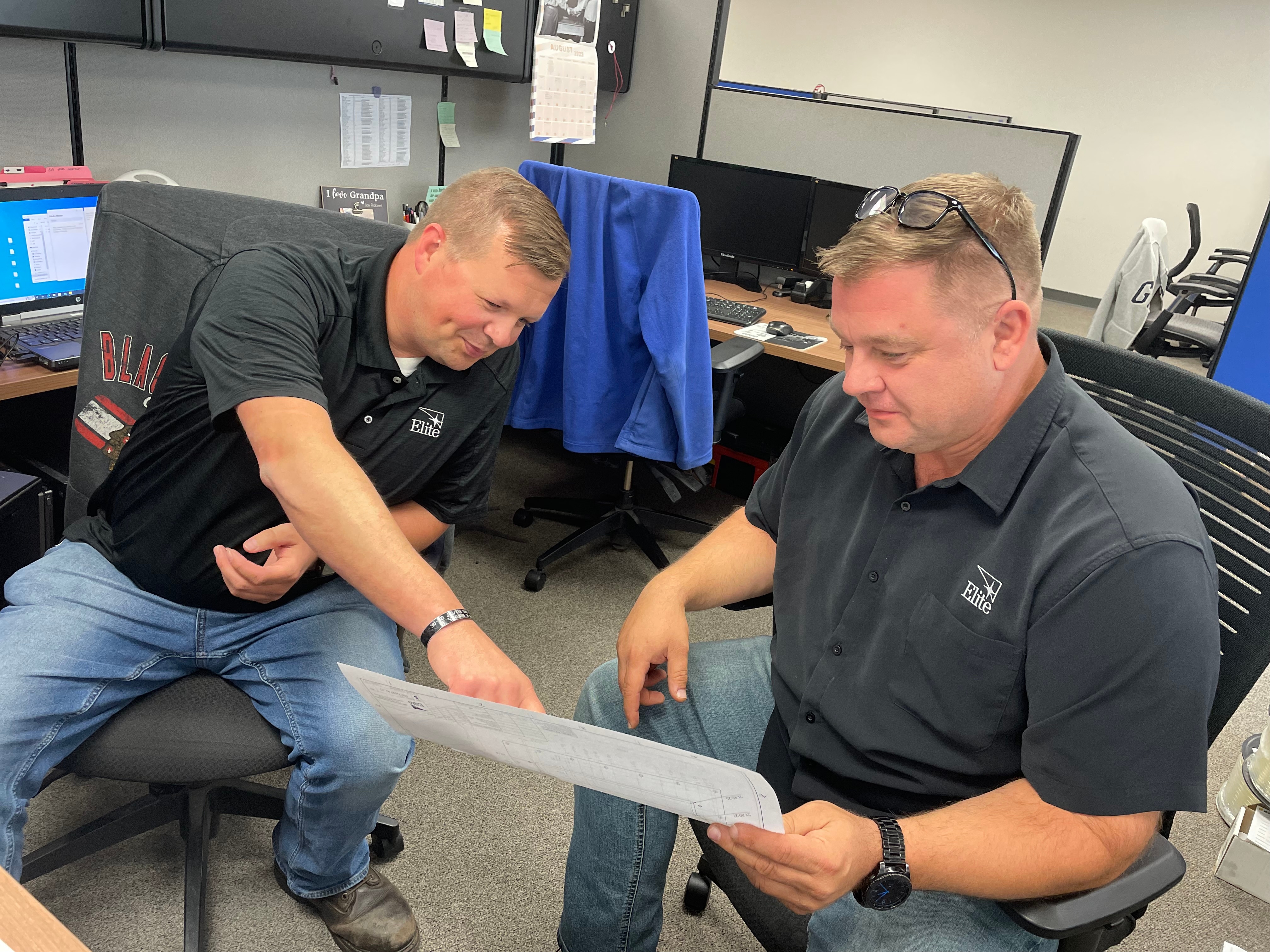 In October, Brad is participating in the Illuminating Engineering Society Aviation Lighting Committee (IESALC) Technology Meeting in Detroit, Michigan. Elite’s involvement in FAA airfield safety runs deep. Brad explains: “Airfield lighting devices -- the lights, the controllers, the power supplies, the cables – all require testing to receive a certificate, which is typically good for eight years. The devices need to be re-certified at the end of the certificate, and the manufacturers’ locations are periodically inspected to assure the airfield devices are being assembled according to spec.”

Brad also serves in the Army National Guard as First Sergeant based in Chicago. He is the senior trainer supporting the unit’s overall readiness and is the senior enlisted advisor to the commander. His responsibilities in his military role mirrors those in his civilian role ensuring aviation safety.

Brad and his team are one of the reasons your next return on an airplane will be smooth and safe. If you’re in a plane making its approach at night, look at the approach and runway lights and remember that Brad’s team are among those making sure the lights are safely guiding the way.