Ka-Boom! Lightning is More Than a Bright Flash

An aircraft’s environment is everything. It needs air to provide lift, it needs to stay aloft in the rain and heavy winds, and it needs to endure lightning strikes. Designed for that environment, its outer form minimizes drag and its conductive surface offers a diversion for lightning currents.

Lightning strikes are common on aircraft. How could they not be? Lightning is going to happen when a large conductive object appears within range of a thundercloud. Fortunately, lightning energy travels over the surface of the metal body and continues its discharge path to meet the ground.

Among the risks to the aircraft is the energy that can be induced into cabling routed under the outer skin. The enormous voltages of a lightning strike will couple some energy into nearby conductors, posing a risk to the aircraft’s electrical system. The conductors are wired directly into the electronics on board and carry their induced voltages into those devices.

The Radio Technical Commission for Aeronautics (RTCA) is the industry organization publishing aviation technical standards. DO-160 is RTCA’s standard covering airborne equipment environmental conditions and their tests, which includes those for lightning susceptibility. Lightning-induced cable transients on unshielded cables, however brief, can be of exceedingly high voltage and current. Shielded cables offer protection by carrying the bulk of the induced energy on the cable shield where it can be dissipated.

Section 22 of DO-160 addresses lightning-induced susceptibility.

There are various waveforms defined that reflect the complexity of induced currents from lightning strikes. The waveforms are intended to demonstrate compliance for aircraft protection and the protection of its systems against the lightning environment. 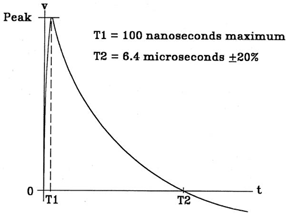 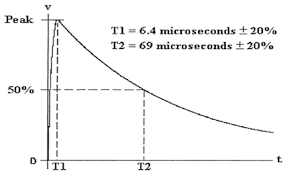 The resonance of the cables naturally brings about a damped sinusoidal wave as the energy dissipates, as shown below. 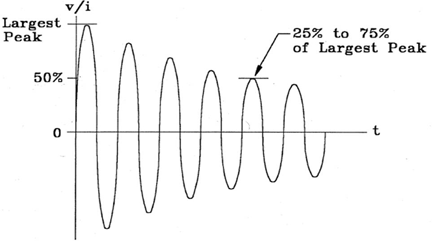 Lightning normally occurs in multiple strokes, with waveform behavior as illustrated in the figure below.

Illustration of the transient peaks resulting from multiple lightning strokes.

Five power levels are defined in DO-160 and are chosen based on how critical the connected device is for flight operation.

The test specification is indicated in the test plan describing the pins to receive injection and the cable-test waveform sets and the levels to be applied. These choices are made depending on how critical the equipment is to the aircraft’s safe operation.

Lightning tests performed at Elite rely on a lightning waveform generator and a coupling network to induce the transient voltage into the cable identified in the test plan. The EUT is powered and operational as specified in the test plan. The appropriate waveform and level are chosen for each test and applied through the coupling network into the cable, which is connected to the EUT. During the test, the EUT is monitored for proper operation. 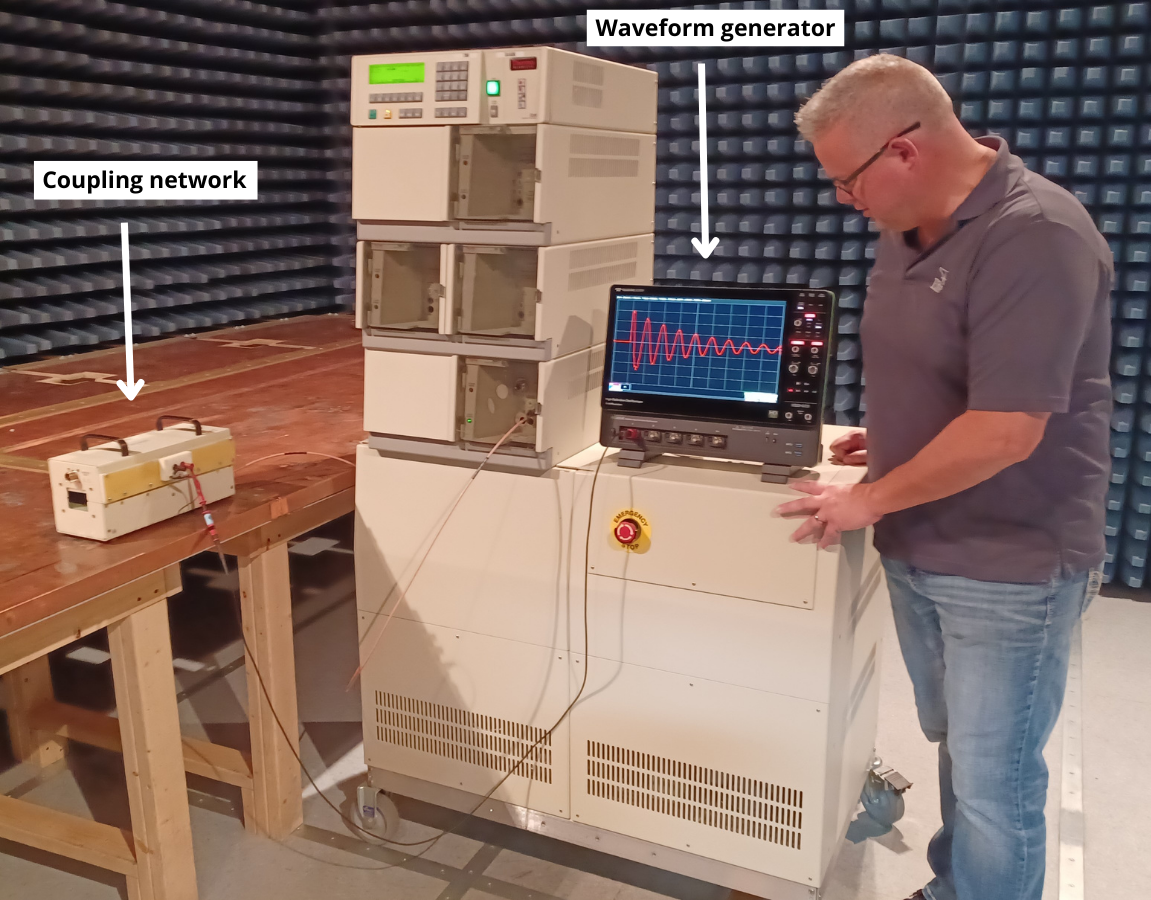 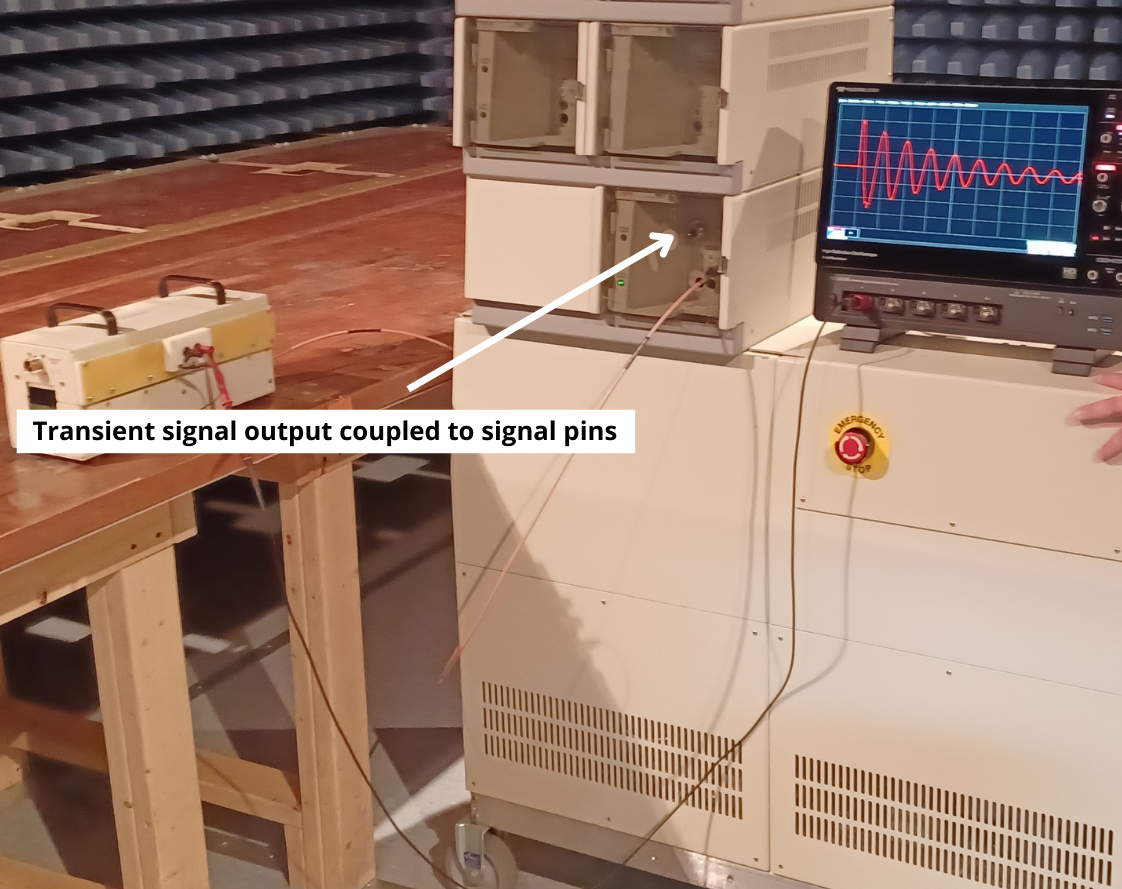 The EUT’s test report provides the detail: which pins received which waveforms at which levels; what waveform and levels were induced on which cable-bundle combination; and the status of the EUT before and after the tests.

Few things are as critical as aircraft safety. Elite's has unmatched experience with lightning tests is equipped with more test systems covering all 5 waveform levels than any other lab. Contact the experts at Elite for information on testing your device for DO-160 compliance.