Icing – Good for Cold Drinks, Not for Aircraft: DO-160 Icing Tests at Elite

Ice that clings to the skin of an aircraft is not decorative. It adds weight, it impedes moving parts, and it reduces visibility. An airplane cruising at 35,000 feet is moving through thin air with temperatures below -60⁰ F. If there is moisture, ice is going to form.

Tests for the three equipment categories have application-specific temperature and moisture cycles. All require thermal chambers to provide the temperature extremes called for in the standard.

Elite’s long experience in aerospace compliance verification extends to DO-160 icing tests. Using state of the art thermal chambers, aerospace components are tested with the precision that aviation safety requires. Icing tests are run in Elite’s thermal chambers on DUTs in a variety of sizes and configurations. 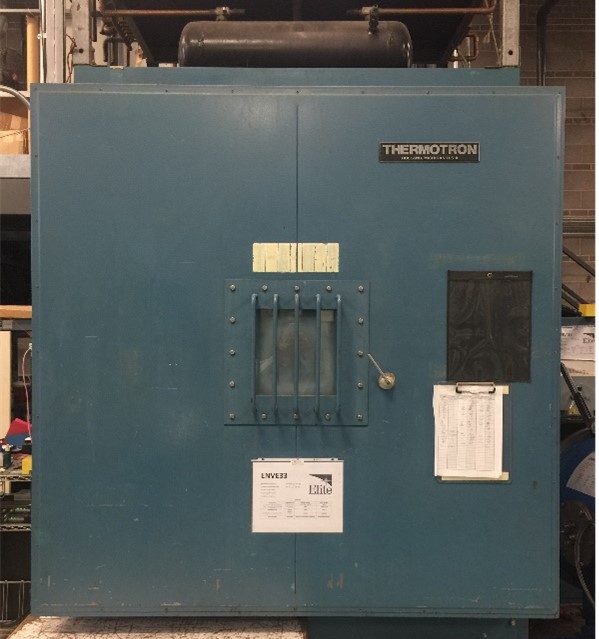 One of Elite's thermal chambers used in icing tests

Prior to the actual test, preliminary information from the customer’s test plan is reviewed to confirm the DUT’s configuration. The test plan is developed by Elite after careful discussion with the customer on details such as the DUT’s operation, the ice thickness required, and the type of baseline test required to confirm success.

When the test is scheduled, the test chamber and its accompanying chilled water tank are prepared. The DUT is placed in the chamber in the configuration specified in the test plan. The DUT is given an operational checkout to establish a baseline, the temperature in the chamber is verified, and the icing process begins. 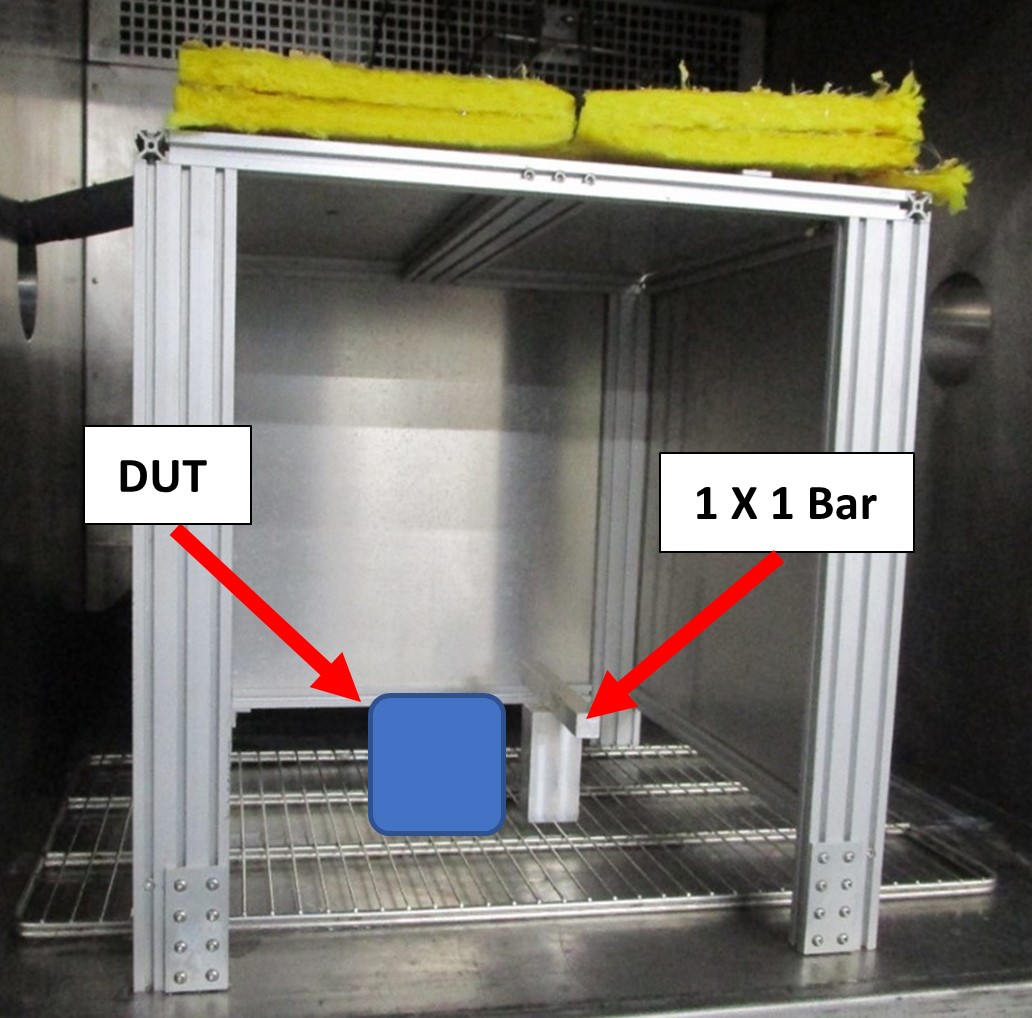 Setup inside thermal chambers for an icing test

Ice accumulation is checked periodically. When ice accumulation reaches the appropriate level, the water spray is turned off and the DUT is maintained at subzero temperatures for four hours to allow the ice to harden.

After the prescribed time has passed, photos are taken of the ice buildup and the DUT is examined for damage and excess water ingress. The DUT is later brought to ambient temperature and checked for proper operation as given in the test plan.

Avionic equipment needs to work, ice or no ice. Contact the experts at Elite for more information on the DO-160 icing tests for your avionic device.