Elite Electronic Engineering is a name that’s been identified with avionics testing for decades. When aircraft equipment manufacturers need compliance and reliability testing, Elite is among those at the top of their lists. It’s no surprise that technical professionals with experience around aircraft would be found at Elite.

Electromagnetic compatibility (EMC) engineer Mark Rugg fits that description. An engineer in Elite’s MIL-AERO area, he started his career as an aircraft mechanic with Braniff International, expanding his experience in testing and maintenance on aircraft electronics. With the shift in the airline industry in the 1980s, Mark moved on to Airfone, the flight-to-ground phone service operated by GTE and later by Verizon.

Mark became a manager at Verizon, where he remained for 20 years. “That was where I got experience in EMC, testing and certifying aircraft and ground-based telephones,” he said.

One of Mark’s responsibilities was the phone service on Air Force Two, the aircraft designated for the vice-president. “That was interesting, working with the flight crew and vice-president’s staff. The requirements are tighter than commercial standards.” 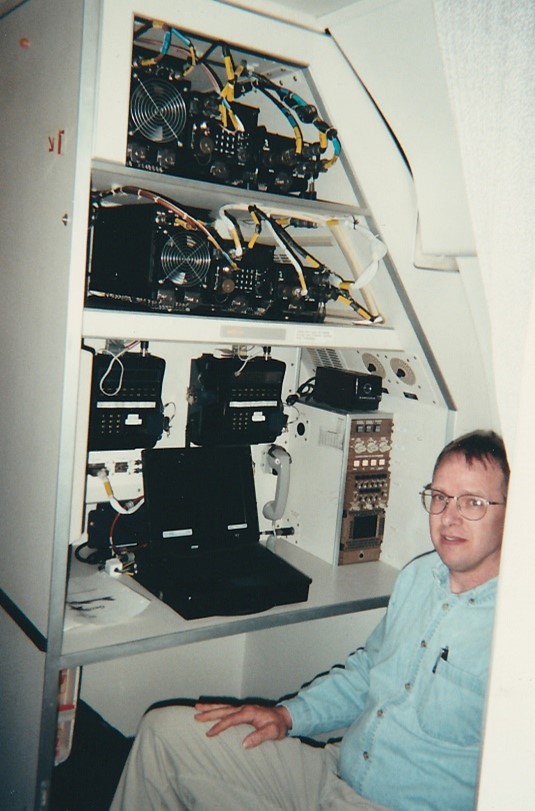 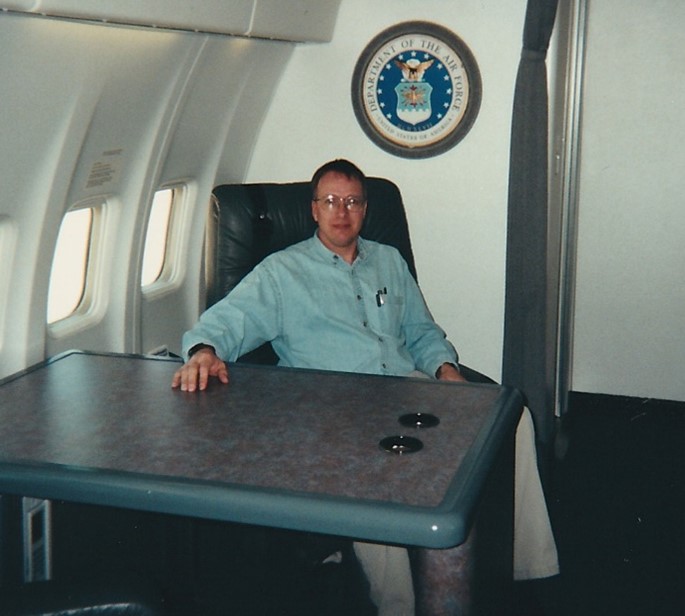 He later worked at Row 44, a broadband supplier to commercial aircraft, and later continued in avionics with Telefonix, an aerospace telecommunications company. Telefonix products required a lot of regulatory testing, and since Elite’s Downers Grove campus was conveniently between Mark’s home and Telefonix’s office, he spent long hours at Elite overseeing tests.

In 2020, Mark was ready to spend all his time running EMC tests and joined Elite’s staff of expert compliance engineers. He is one of the go-to members of the MIL-AERO group that customers rely on for MIL-STD, DO-160, and other specialized regulatory tests.

Being at Elite at this point in his career is a natural fit. “It works since my commute is reasonable and I was familiar with Elite’s lab from the time I spent with Telefonix’s gear,” he explained. If you have aerospace equipment that needs compliance tests, Mark is one of the engineers with the background and experience that has made Elite the Midwest’s premiere test laboratory.