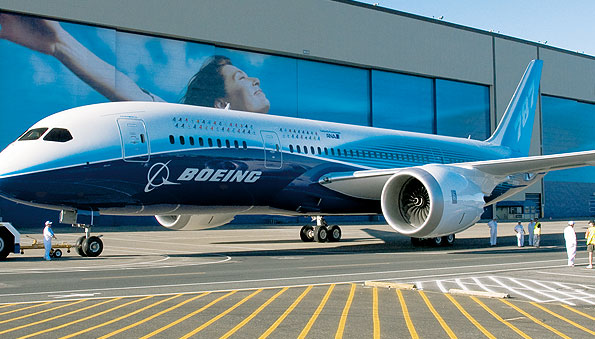 A folded paper airplane will fly, at least for a while. But it can’t be steered or stay aloft any longer than the air around it will allow. Even with their breakthrough in 1903, the Wright brothers got their flying machine in the air for only twelve seconds.

Aircraft control systems make it possible to safely stay in the air, and they need reliable electrical power for the devices that make up those control systems. Aircraft have duplicate power sources to operate the devices on board, typically generating 115 VAC, 400 Hz, and 28 VDC.

Historically, on-board pneumatic systems draw power from thrust drawn off the engines, typically 4-6% of the propulsive energy. A higher efficiency architecture called More Electric Aircraft (MEA) looks to replace many of the hydraulic and pneumatic systems with electrically driven motors and pumps. The advantages are not just higher efficiency, but also reduced weight and fewer failure-prone mechanical components. Since thrust is not being bled from the engines, this is called a no-bleed system. 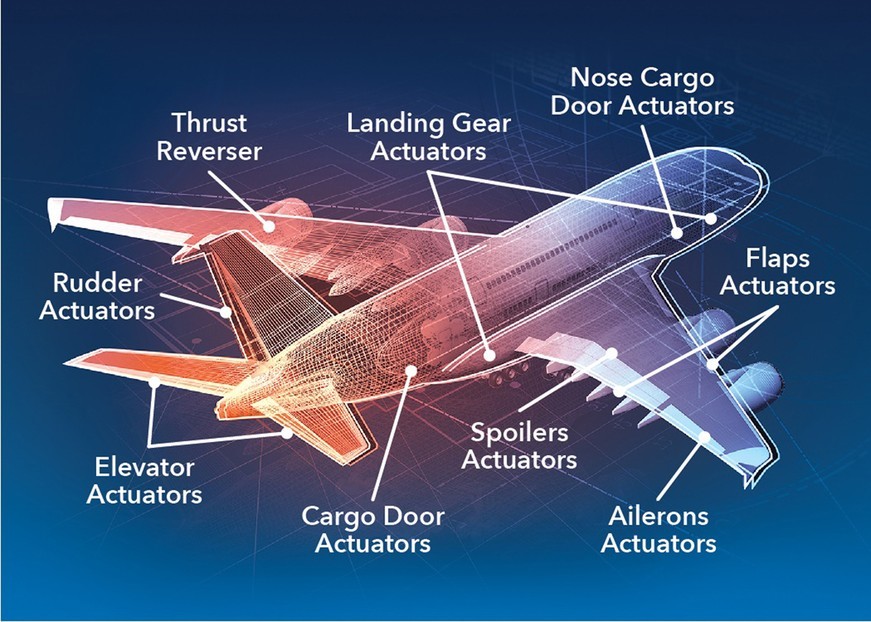 Electrical components in an MEA aircraft have different requirements. Aircraft power systems have long employed a constant-frequency AC power system, typically 400 Hz. Later aircraft designs, such as the Boeing 787 and the Airbus A380, use a variable-frequency system, where the power frequency varies with the engine speed that drives the generator.

As an example, the Boeing 787 uses an electrical system that is a hybrid consisting of 235 VAC, 115 VAC, 28 VDC, and ±270 VDC. The 235 VAC and the ±270 VDC sources are part of the no-bleed design with an expanded electrical system generating twice the electricity of previous airplane models.

Generators directly connected to the engine gearboxes operate at a variable frequency (360 to 800 hertz) proportional to engine speed. It's a more efficient system because it does not require a complex constant-speed drive. As a result, the generators are more reliable, require less maintenance, and have lower spare costs than the traditional IDGs.

The Radio Technical Committee for Aeronautics (RTCA) publishes standard DO-160, covering a wide range of environmental tests required to confirm that airborne equipment will operate safely and reliably. Section 16 of DO-160 covers power input and outlines the limits and test procedures of the power system components.

DO-160 defines equipment categories to determine test levels and procedures.

The experts at Elite can answer your questions about DO-160 tests and the array of related tests needed for compliance with aviation standards.