Through our experience with testing marine electronics, Elite has also established the familiarity with the Marine Classification Societies and their processes. Elite routinely conducts test with clients and classification society representatives on site to validate and witness testing. 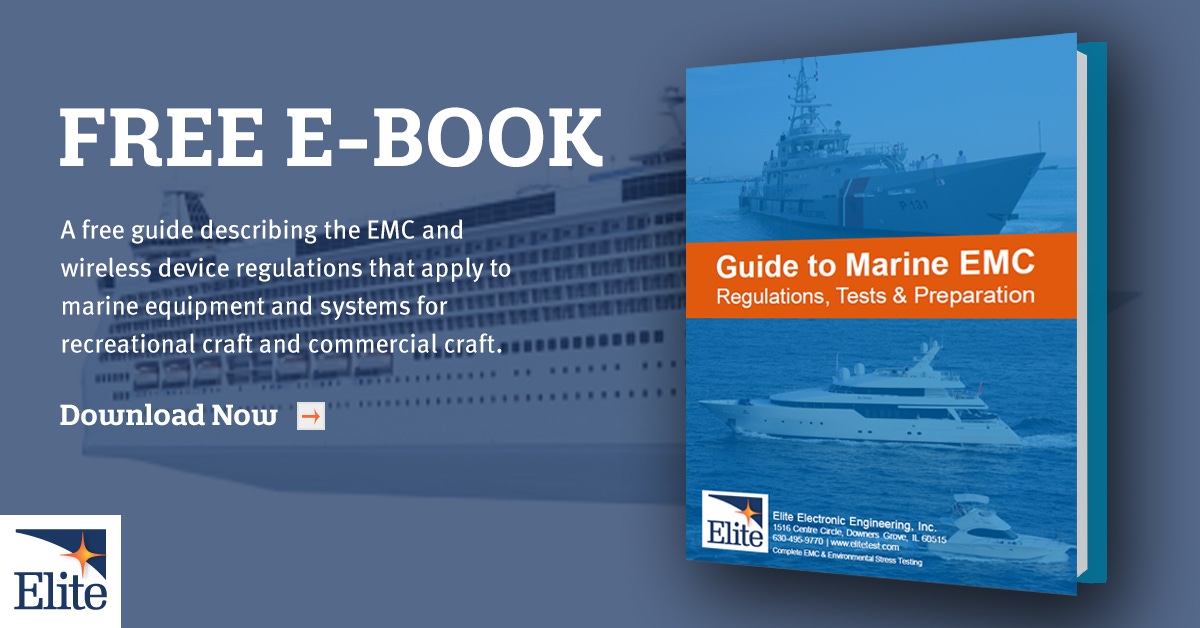 Download our eBook: Everything You Need to Know about Marine EMC