Shock Transients of the Mechanical Type 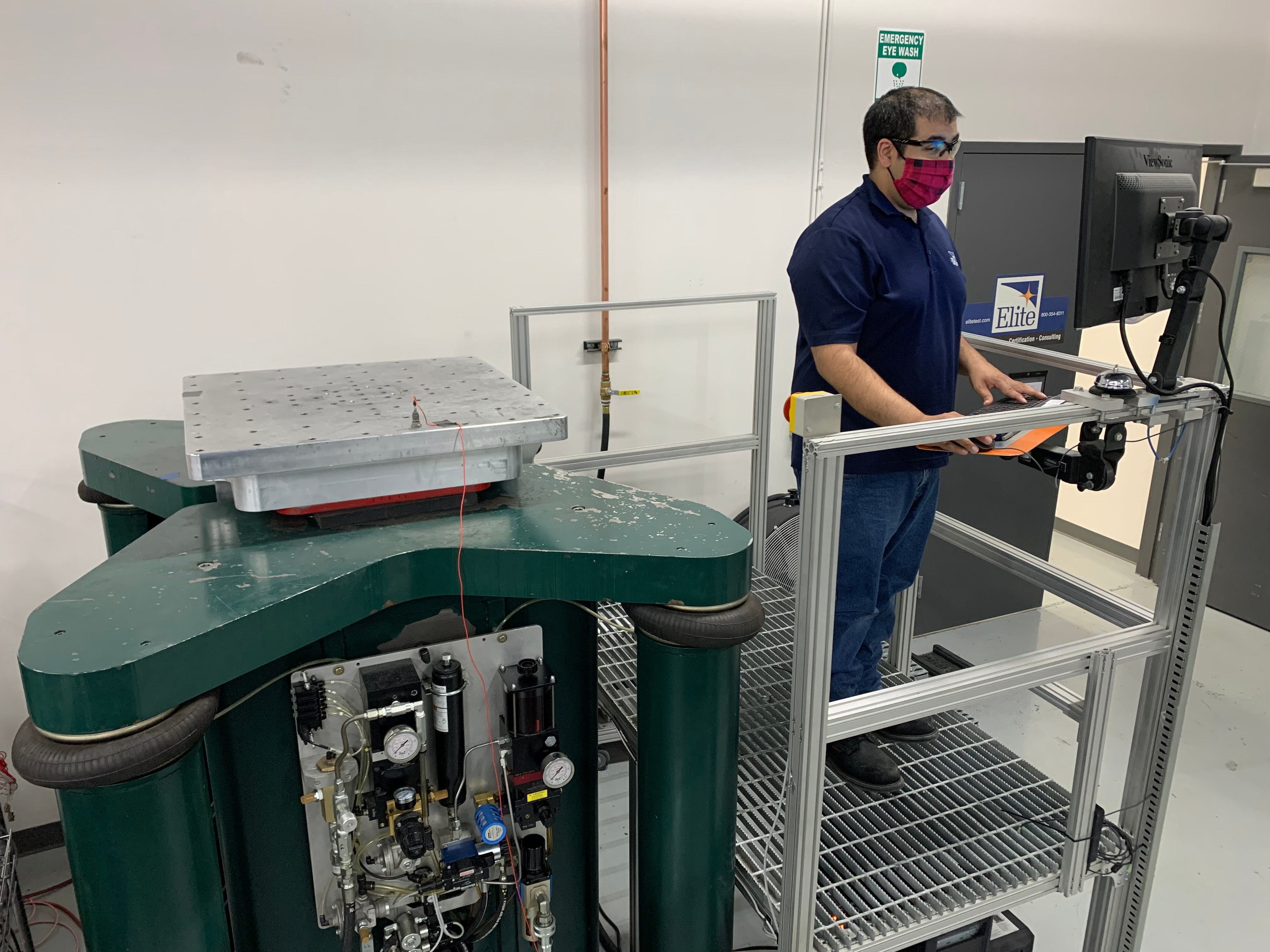 While we feature a complete blog series on electrical transients, the technical team at Elite is also starting this month a new companion series on mechanical shock transients. Follow along as we discuss the basics of the Mechanical Shock environment and see how testing is performed. We’ll also point out how “shockingly” analogous the electrical and mechanical transient characteristics are! 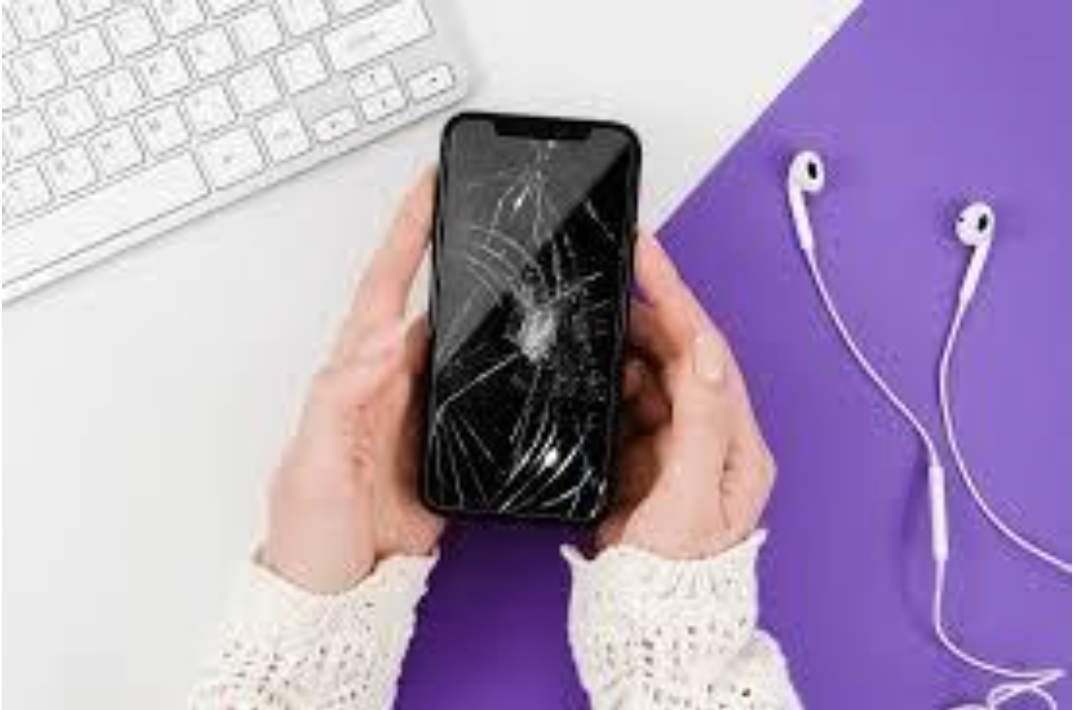 Manufacturers want robust products that satisfy customer needs and meet lifetime and warranty objectives, as well as they satisfy requirements for validation and qualification. Mechanical shock survival is key to meeting those goals.

The concept of mechanical shock is intuitively simple: it’s drop, bang, bump, slam, and crash. From a physics perspective it’s a rapid transfer of kinetic energy to a mechanical system that can create a variety of product problems.

Shock is an over-stress failure as opposed to a fatigue phenomenon such as vibration stress. Depending on the shock-pulse characteristics and the product’s mechanical resonances, the equipment responses may result in deformation of structural members, deflection of printed circuit boards, or fractures at microprocessor die-bond wires. Shock transients can cause momentary discontinuities at electrical connectors or chatter at the contact of mechanical relays. High frequency shock pulses can affect the performance of piezoelectric crystals used for electrical timing and digital clocking circuits.

There are a variety of options for manufactures to evaluate their products against the shock environments they operate in. They can test the finished product in the end environment, test components and subsystems using field data, use classical shock pulses, or used specification-defined equipment.

1. Test In the Actual Shock Environment

Products can be instrumented with accelerometers, strain gauges, or other sensors, and then be exposed to the actual shock environment. Automotive original equipment manufacturers (OEMs) routinely test-drive vehicles through potholes and road bumps, or into impact barriers. Cell phone manufacturers drop products at different heights to concrete or wood surfaces to evaluate handling toughness. Ship builders intentionally detonate controlled underwater explosives and evaluate how the shock wave interacts with mission critical systems on board.

This in-situ shock approach is the most realistic test because it evaluates the complete system performance in an environment closest to the actual application. However, at this phase of product development testing requires near-production prototypes or the finished product itself. If the product does not survive in the shock environment, then design changes late in development are costly and delay product delivery dates.

The shock environment can be measured using accelerometers mounted at the end use points for the product. The actual field data can be post-processed, replicated, and applied to sub-system components. With field data, testing of small parts, components and subsystems can occur early in the development process. Field-recorded shock pulses are often a complex waveform of acceleration versus time. The challenge is that not all waveforms can be easily recreated or not produced repeatably. In addition, because of the random nature of how shock interacts with mechanical systems, no two measured shock pulses will be identical, which raises the question as to which field shock pulse should be applied?

As an alternative, shock-field data can be used to create a more repeatable and controlled shock input by creating a Shock Response Spectrum (SRS). This approach creates an impact input to the test item that has the frequency character and amplitude of the measured field-shock environment. Although the time waveform input of the SRS pulse may not look identical to the field waveform, the response of a single-degree-of-freedom system to the SRS pulse is the same as it were the complex field waveform. 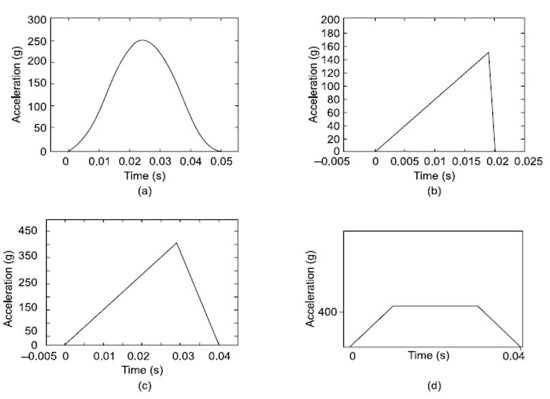 The most effective shock test pulse is one that replicates the actual environment where the product will be used. However, many manufacturers don’t have field shock data or the ability to measure the end use application. In addition, conducting shock testing using the SRS shock pulse approach requires specialized equipment and the process does not lend itself to quick and efficient shock testing.

Certain shock tests are specified not in terms of the field waveform characteristics, SRS, or by a classical pulse shape, rather they are defined by a particular test apparatus. An example is the Navy test using a High-Impact Shock Machine for light, medium, or heavy-weight equipment as described in MIL-STD-901. The details of the machine are outlined in the MIL-STD and the applied pulse amplitude is selected from the shipboard location and delivered by the machine by raising the impact hammer to a specified height.

Similarly, many drop, bounce, or handling tests are not characterized by the acceleration parameters, instead are defined by the drop height, impacting surface, and test-item orientation. These types of tests are run on the device itself or on the packaging.

So out of these four approaches to shock testing, which one is best for your product? The world is full of transient events, whether mechanical or electrical. In our next blog, we will describe in more detail the SRS and Classical Shock Pulses. Continue to Part 2.

Contact us today to start planning your Mechanical Shock testing.